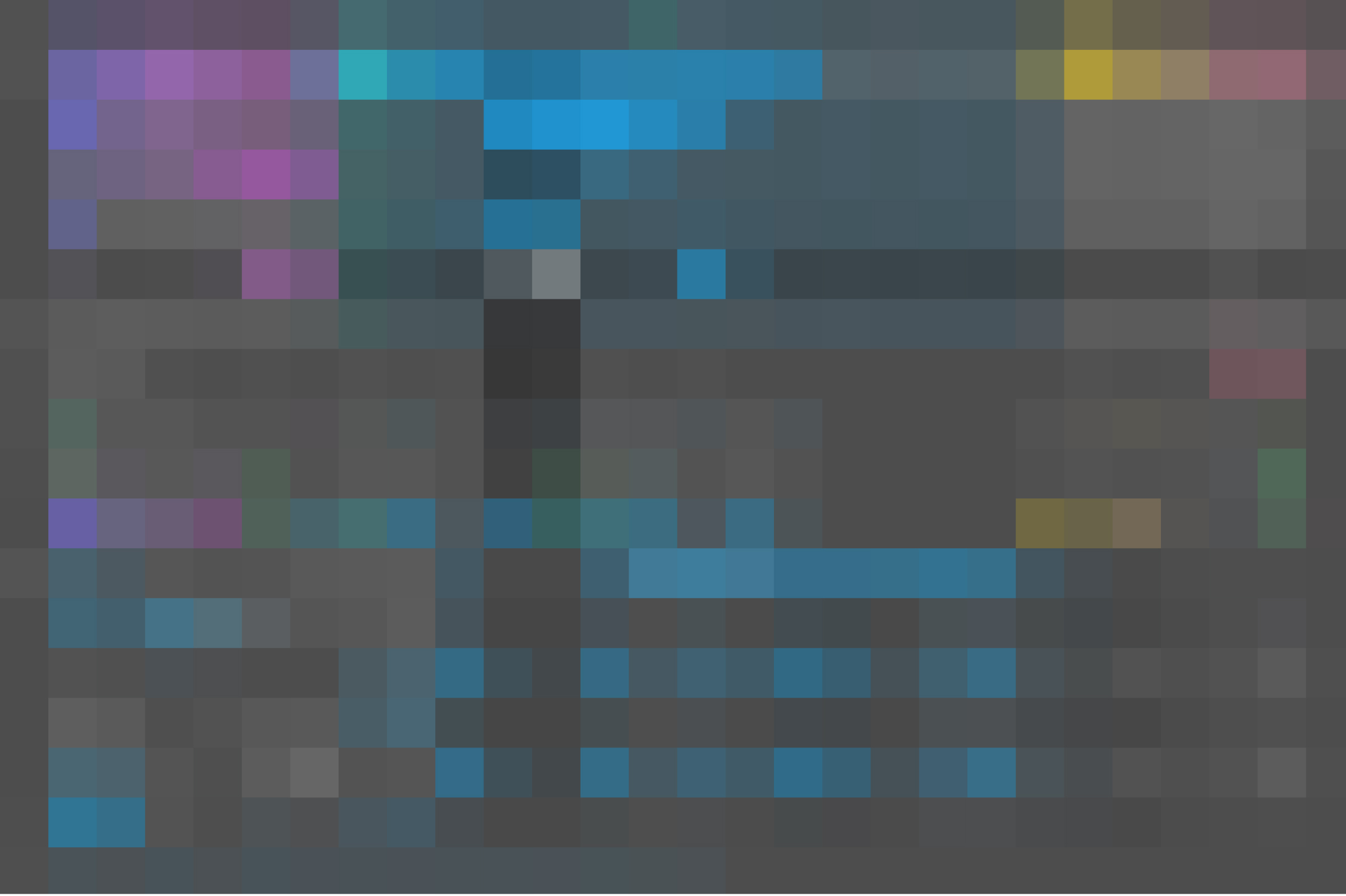 In 2012 Live was a successful product with a UI that had been widely praised since launch, but hadn’t changed much in nearly a decade. Although not broken, there was a concern that its UI had not kept pace with the world around it. As Ableton considered new product directions, particularly hardware, it needed a design language that worked for more than just Live.

My role was initially UI Lead, where I worked with the founding members of the Live design team to understand and express Live key attributes, the things we wanted to change, and the things we didn’t. In the next phase I lead the project to create a new design language for software and hardware, working with designers and engineers to deliver this as part of a larger project to rebuild Live’s underlying technologies.

Due to much of this work still being under NDA, I’m not able to share it here. 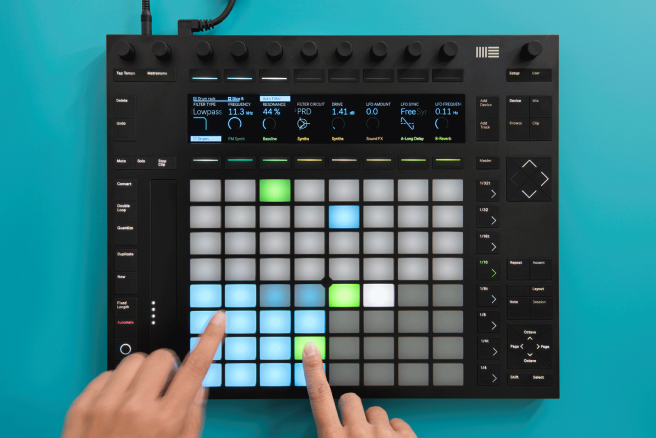 Designing the UI and hardware for Push 2 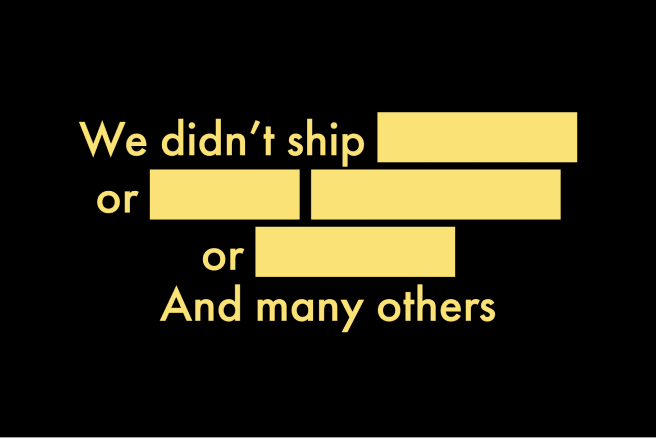 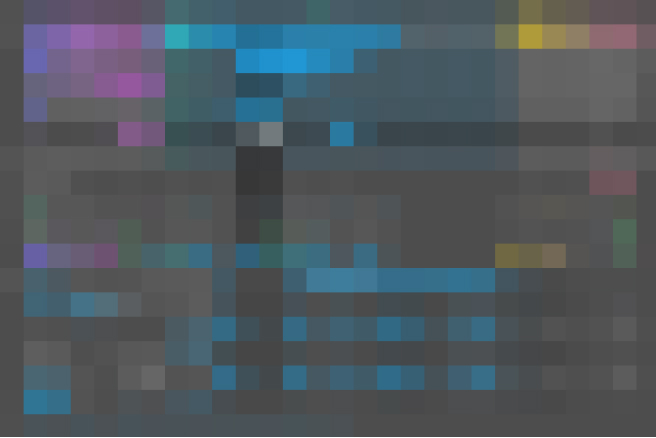 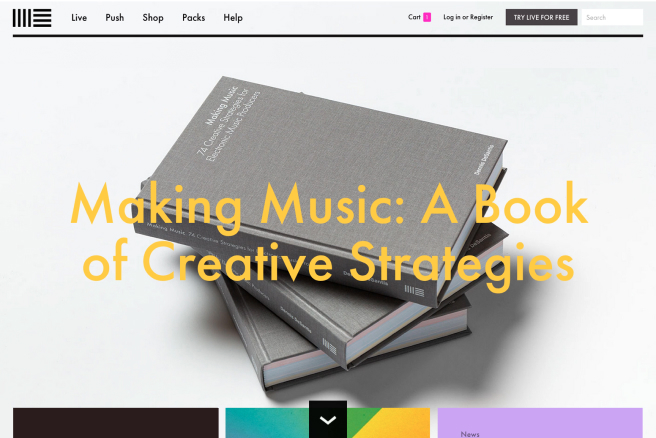 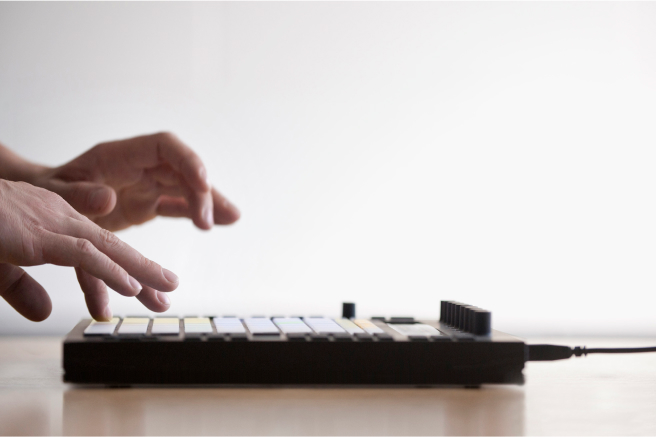 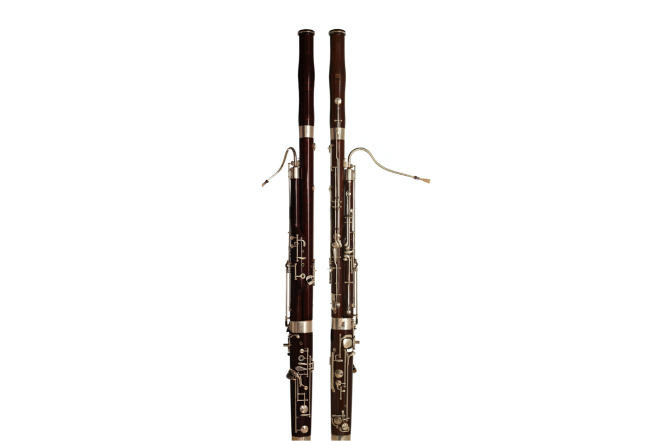 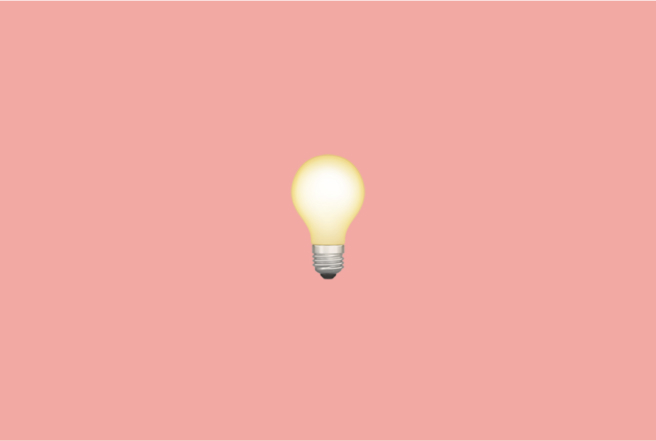 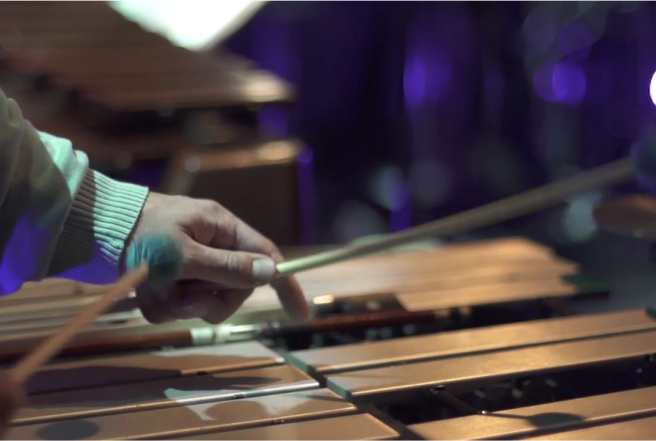 Brands on the Internet

Thanks for reading! If you want to get in touch, you can email me or find me on LinkedIn or Twitter.

Site also by me, built with Gatsby and running on Netlify.

Thanks Sarah, Maggie, and Cal for your help.